It is an extraordinary museum, bringing together such diverse subjects that everyone will find there something for themselves, whether they are interested in glass, oil lamps or Chopin.

The building which houses the Museum is an integral part of the Old Town’s architecture and used to be a seat of the bishops of Przemyśl, who chose Krosno as one of their residences. The building has a long history, going back to the 14th century – the times of Eric from Winsen, who did a lot for the Franciscan Order in Krosno. The wooden building he had built was replaced with a brick one by the bishop Stanisław Tarło. In the first half of the 17th century, the palace was bought from the bishopric by Zofia Skotnicka née Ligęza. She is largely responsible for the present shape of the building, and the coats of arms in cartouches on the palace’s walls serve as a reminder of her and her husband Jan Skotnicki. Both the bishop Stanisław Tarło and the Skotnickis are buried in the Holy Trinity church.


The building served various functions in the decades that followed, both sacral and secular – the latter ones especially at the time of Austrian occupation, when it served as barracks, a school, and a court. Remodelled and adapted for the needs of Austrian officials, over time it lost the appearance of a residence and became just another public utility building.

In the 1950s it became exceptional again – the seat of a museum you cannot miss when you are visiting Krosno, especially if you are interested in the history of the most prominent industries of the region – oil industry and glassmaking. The Museum’s greatest pride is its collection of oil lamps – with over 900 lamps one of the biggest in Europe – and the collection of items connected with the father of the petroleum industry Ignacy Łukasiewicz. The lamps come fromvirtually all over the world and from different times, making the collection testimony to both the development of technology and the changing tastes in bourgeois interior decoration.

The Museum in no less proud of its collection of modern functional and artistic glassware, which – together with the collections of the nearby Glass Heritage Centre – is the biggest collection of this kind in Poland. It is the only place where you can see the first sets of functional glassware produced in Krosno and the most interesting products of the several dozen glassworks of Krosno who introduced their own designs, often absolutely unique. 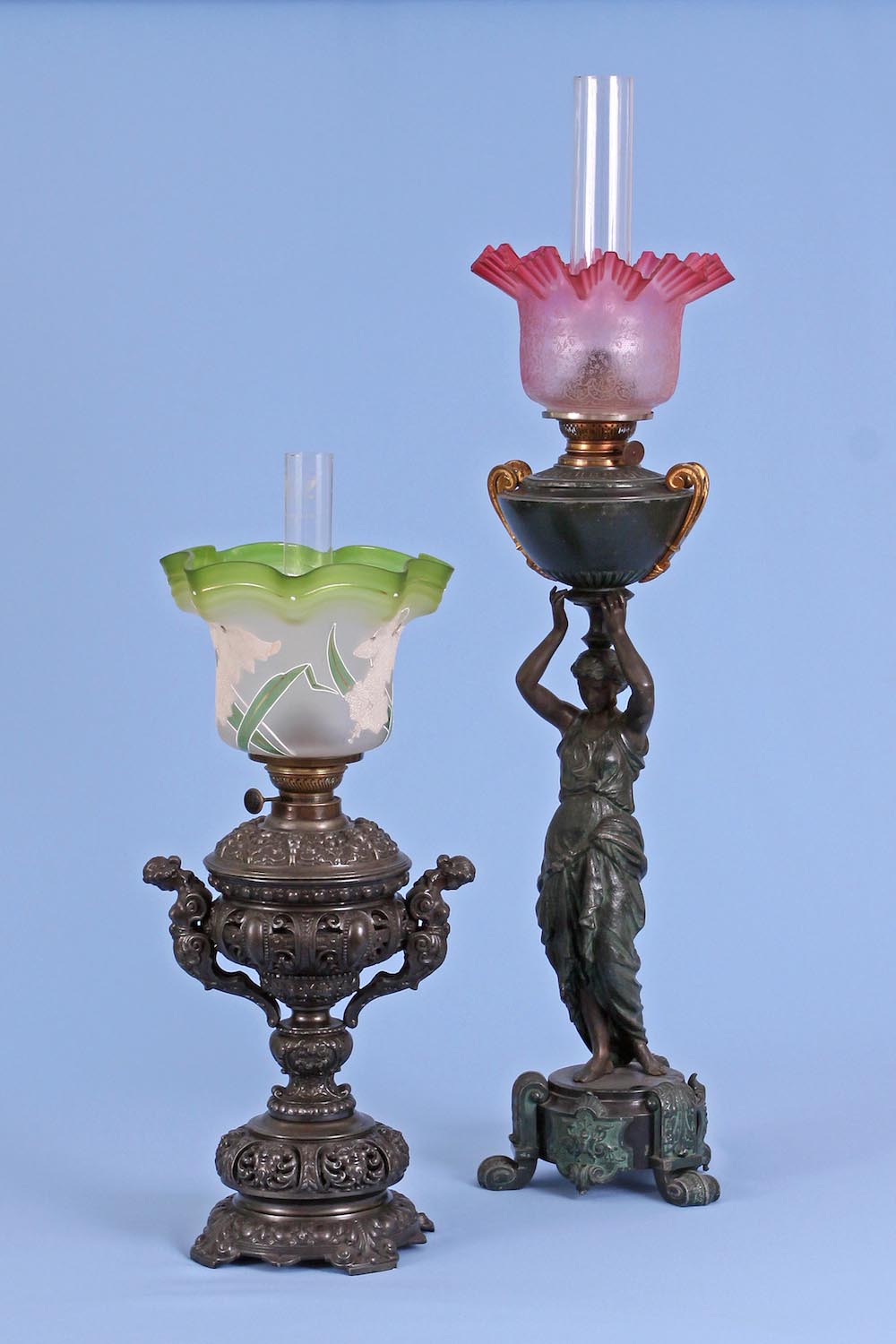 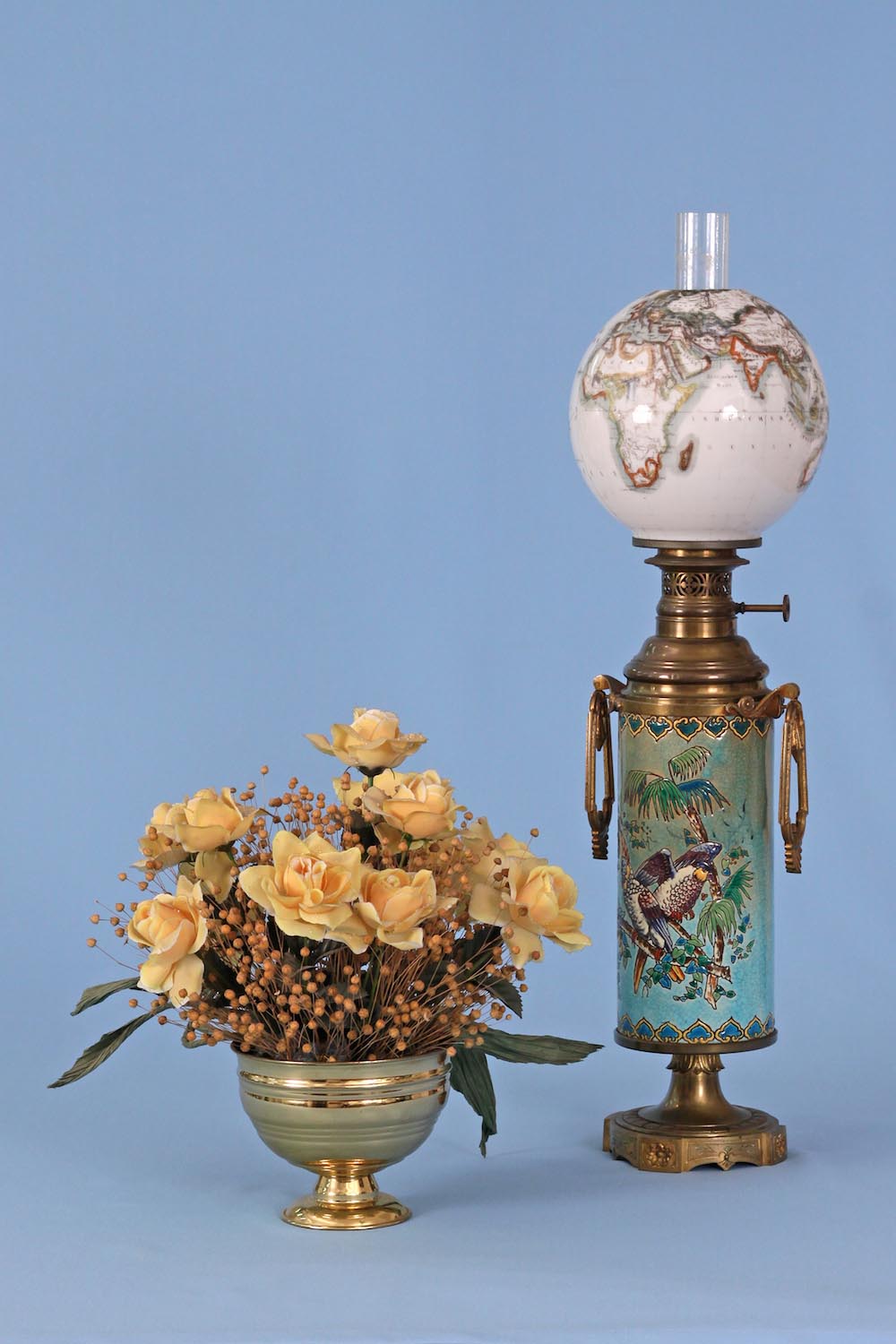 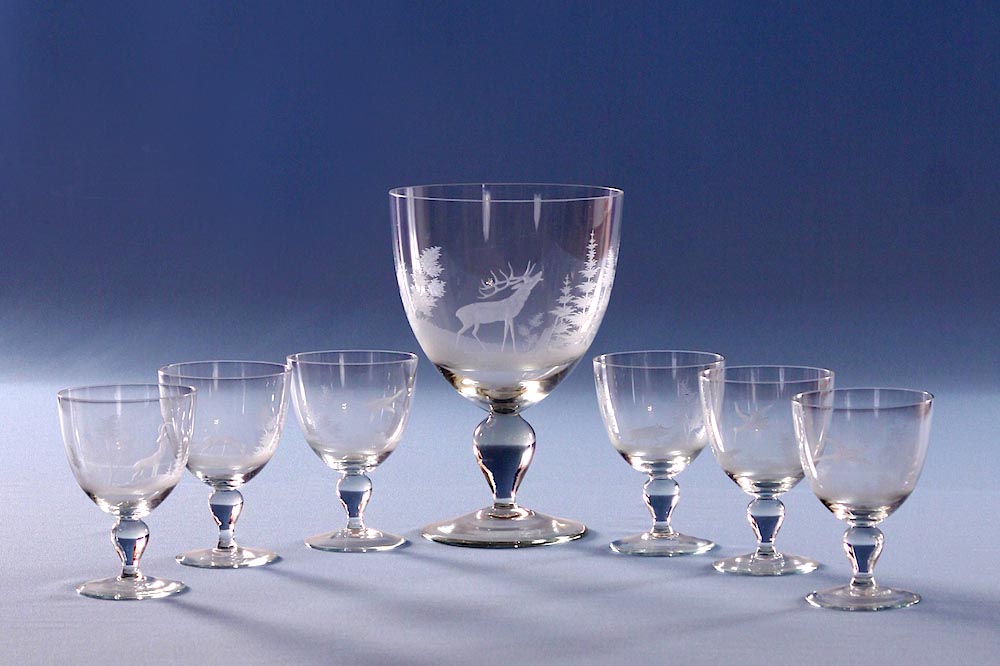 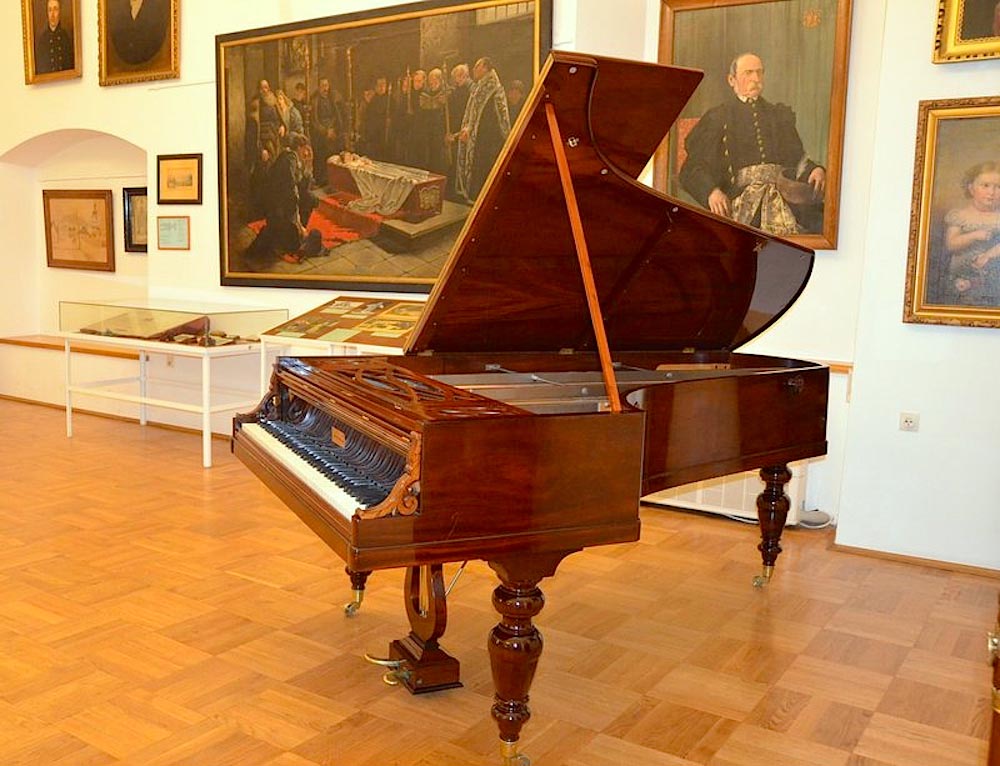 If you are more interested in archaeology, there is something here for you too. The Museum holds a rich collection connected to the prehistory of Podkarpacie, unique thanks to the extremely interesting finds from the excavations carried out around fifteen years ago in the Krosno town square and the even more famous finds from the Carpathian Troy in Trzcinica, which is a branch of the Museum. And how about a walk along a medieval wall? That is also available.

The Museum also collects items connected with the history of the region and works of artists connected to Krosno such as Seweryn Bieszczad and Stanisław Bergman. Another unique showpiece is a piano from Chopin’s time, which is not just a museum piece but an instrument which sometimes plays a key part in the concerts organised in the Museum.

Take a virtual tour of the Museum