One of the most important military attractions in Poland and the biggest above-ground railway bunker in the world. Everybody knows it was visited by Hitler in 1941, but it is rarely mentioned that it was thanks to the airport in Krosno.

When they were preparing for war, Germans already knew the value of the aviation training complex in Krosno, which was among the most modern ones in contemporary Europe. As part of the preparations for the attack on the USSR, to facilitate ammunition transport, a siding was built leading to the airport. The proximity of the excellent air base in Krosno, the best in this part of the country, informed the decision to build the famous railway bunkers nearby – the underground one in Strzyżów and the above-ground one in Stępina.

The bunkers were to house the southernmost Nazi headquarters - Anlage Süd (Installation South) – which were to make it possible to manage the conquest of the USSR, probably planned even before the outbreak of the war. The building work began in the spring of 1940 and was entrusted to the famous Organisation Todt. It was kept strictly secret, the building site was surrounded with a fence several metres tall and the work was carried out exclusively by Germans, supported by several thousand forced labourers engaged for auxiliary work.

The scope of the investment was impressive – the foundations were several metres deep and the channel of the local Stępinka River was moved on the length of almost a kilometre. In June 1941, everything was ready.

The finished bunker was 393 metres long and slightly arched (which was to make a direct hit by an aerial bomb less likely), with 2-3 metres thick walls which could sustain a hit from even a half-ton missile. The bunker was also fitted with a system of airlocks and ventilation and filtering devices which secured it against a chemical attack. An underground passage connected it to the neighbouring technical and storage bunker. In all, the complex included several dozen buildings, watchtowers, combat bunkers and pillboxes, of which only seven have survived – those made with reinforced concrete. The reportedly beautiful wooden villa for the top ranking commanding officers has not survived. A grassy landing field for planes was situated 600 metres from the railway bunker.

The famous meeting of Adolf Hitler and Benito Mussolini took place here on 27-28 August 1941. At that time, Hitler landed at least three times at the Krosno airport. Even though Mussolini came to Stępina by train, they both flew from Krosno to inspect the Eastern front near Kiev. This is also where they concluded their inspection, welcomed with pomp by the German crew of the airport.

It was the only visit of the Führer in Stępina, even though the place was kept in constant readiness for receiving a staff train or other special train through the war until August of 1944, when the bunker was taken over by the Soviets, who organised a field hospital there.

After the war, the bunker was managed by the army, and in the 1960 by the National Bank of Poland, who were planning to store important documents and deposits in the bunker. It then passed to the Stępina Agricultural Cooperative, who adapted it for mushroom farming. Only in the 21st century was this fascinating place opened to visitors as a tourist attraction. 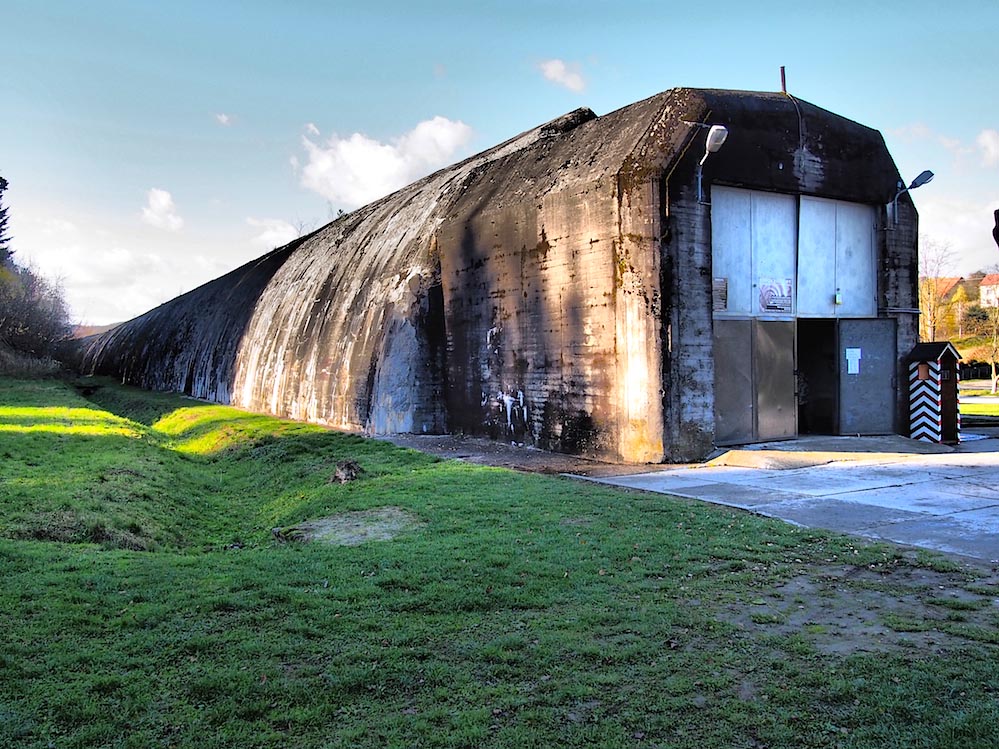 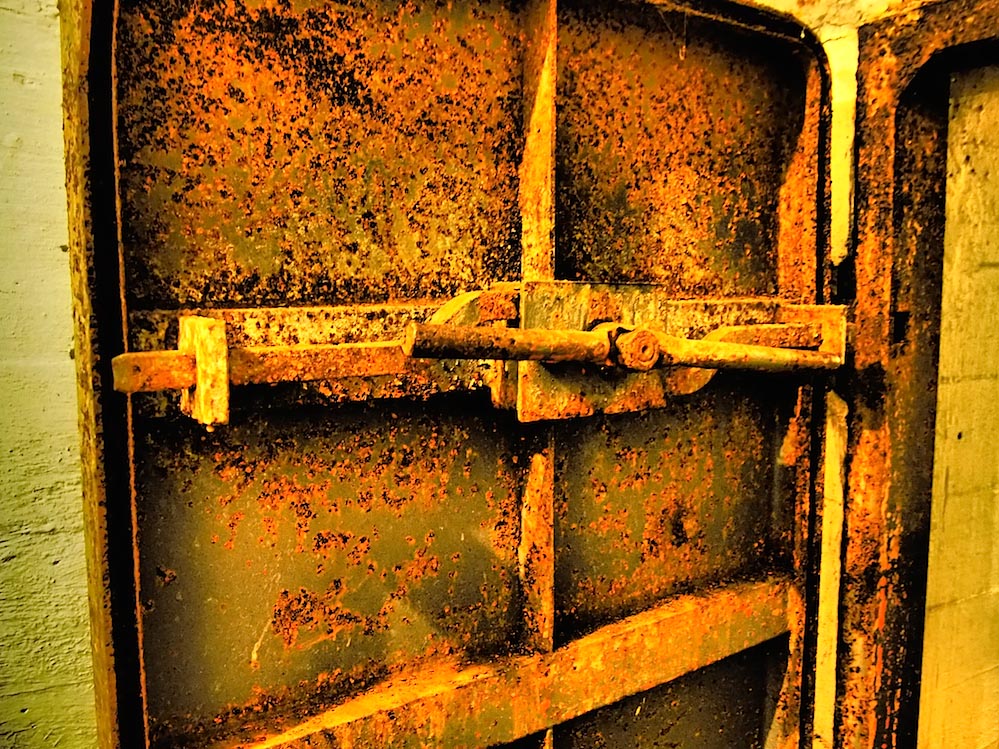